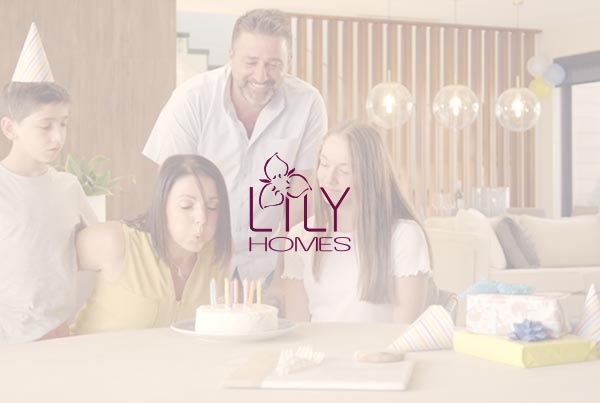 Working closely with Lily Homes over a period of 12 months planning with 4 new home displays being built, Power Creative were engaged to create life-style videos that showcase the quality of the four homes, embracing the family spirit within each of the homes. Knowing that the demographic for each size of home will attract various types of buyers, the talent and age of families differ throughout the displays to show the versatility of the homes on offer. 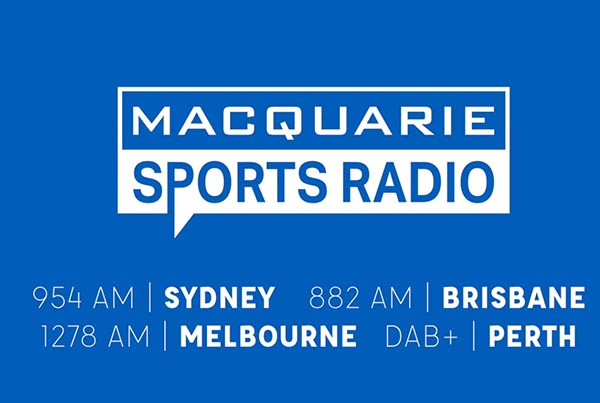 Macquarie Sports Radio launched mid-2018 featuring “all of the sports” from every code, broadcast across this new network.

Collaborating with Macquarie Media creative team, power creative produced a series of 15 second pre-roll online video content, to advertise the new station and introduce the stars of these shows. Here’s a mix of the advertisements being circulated as well as a blooper reel of the shoot as well as a ‘behind the scenes’ walk through we shot on the day. 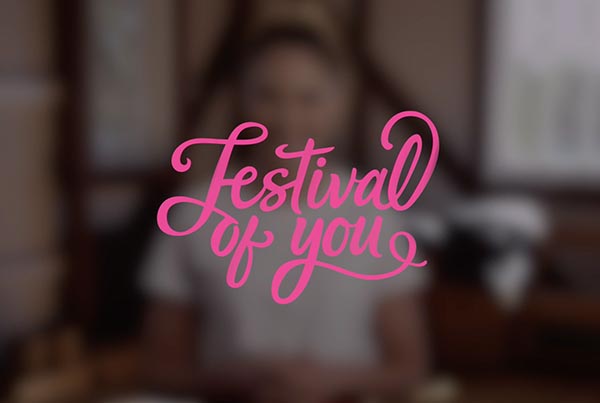 Mirvac Festival of You Campaign

Mirvac’s Spring 2018 campaign throughout their 13 retail shopping centre’s is all about you! With the “Festival of You” initiative.

Starring Rachael Finch and Cassie Mendoza-Jones as brand ambassadors we shot the following series of 9 videos, to be displayed throughout the centres’ social stream and newsfeeds. 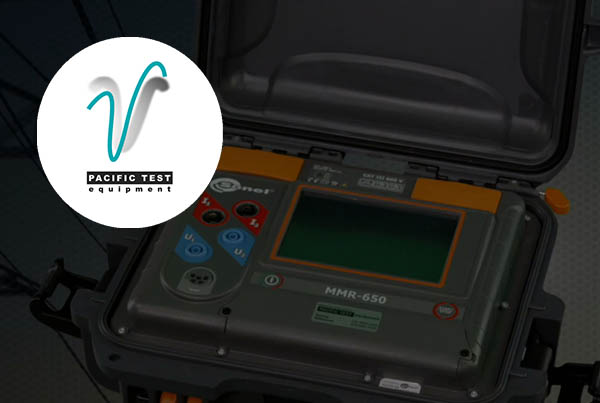 Pacific Test Equipment required product display videos, that showcase the design and features of their products.

Initially the videos were shown during a tech-convention exhibition in Sydney and then we will repurpose for online marketing. 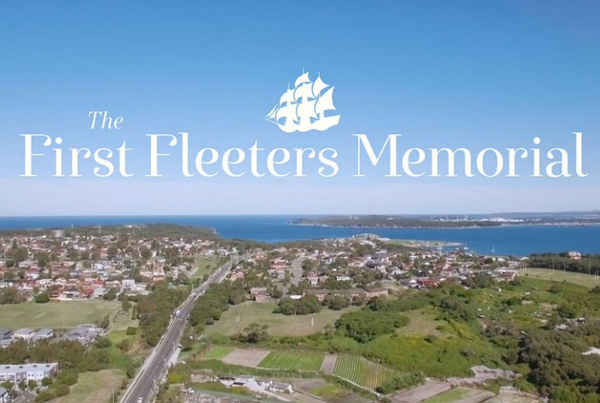 On Sunday, 13 May 1787, 11 small ships carrying 1,420 people set sail from Portsmouth, England on an epic voyage of around 21,000kms and founded the nation we call “Australia”. On Friday 13 May 2016, 229 years later, a unique First Fleeters Memorial was officially opened by the NSW Minister for the Environment, the Minister for Heritage, and the Assistant Minister for Planning, The Hon. Mark Speakman SC MP.