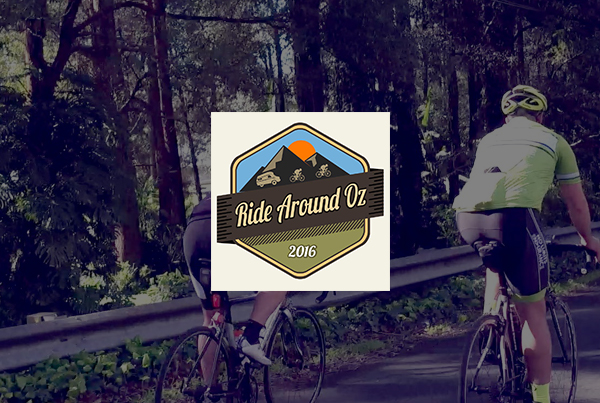 Saturday September 3, 2016 we sent off Greg McDermott & April Gillies with the Ride Around Oz 2016.

Saturday November 19, 2016 Power Creative ended the 78 day adventure with a multi-cam same day edit capture of their return homecoming event to mark the occasion of this massive endurance test! 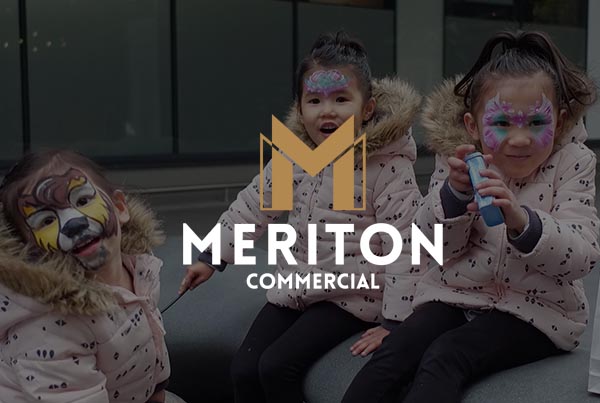 Thanks to our friends at https://www.facebook.com/evolvesocialau for having us on board to capture this film of the fun at this family day event on behalf of their client, Meriton Central Retail Precinct, in association with the launch of this new development.

The video features key retailers of the new precinct, mixed with families and customers enjoying the fun and activities on the day. 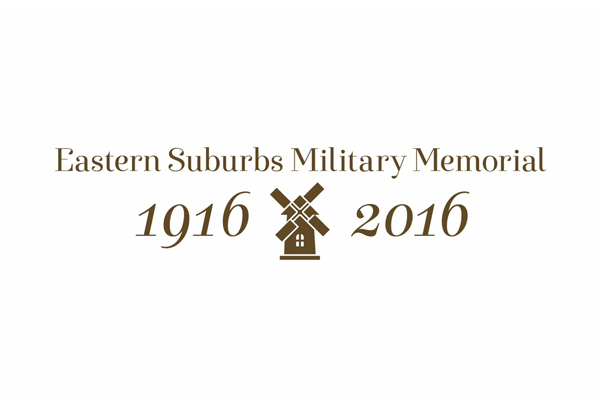 At 2:00pm on Friday 29th July, 2016 Eastern Suburbs Memorial Park’s newest and most unique Military Memorial was officially opened during the centenary anniversary of one of the significant military engagements for the Battle of Pozieres (Battle of Pozieres saw Australian involvement from 23 July 1916 – 5 September 1916). On the 29th July 1916 the 2nd division of Australian soldiers were ordered to take Pozieres heights. The attack commenced at 12:15am but the Germans were ready and the attack failed at a cost of 3,500 Australian causalities. In less than seven weeks in the fighting at Pozieres three Australian divisions suffered 23,000 causalities. Of these, 6,741 died.

The Eastern Suburbs Memorial Park’s Military Memorial is unique by featuring a bronze widow with folded Australian flag (similar to something presented to the “Next of Kin” after a military funeral), with a 13 month girl child in the others arms holding a branch of rosemary. Rosemary is for remembrance. Poetic license has been required to create this flag on the widows arm, which is in triangle shape, whereas we tried to create an exact image as per flag rules but found
it was not practical for how it would sit on the widows arm, and hence required an additional fold. The widows statue looks towards the WW1 bronze soldier. An infant bronze girl is adjacent, with the bronze note being held towards the solider with the words, “miss you dad”, which remembers the children of Australia’s Defence Force who support our men and women. 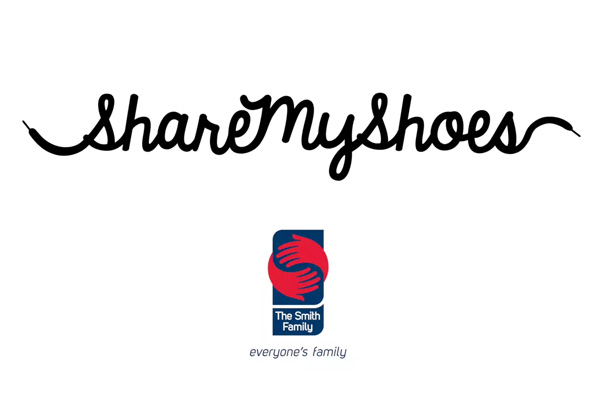 We’ve all got a pair of shoes we hardly wear. This July, donate your spare pair of shoes into Mirvac’s collection box and help The Smith Family help disadvantaged Australian kids. Mirvac are looking for all kinds of shoes and all kinds of sizes – simply bring them in to their collection box located at Customer Concierge in any of Mirvac’s retail stores and they will pass them on to The Smith Family. Every pair of donated shoes sold through its retail stores will help the charity fund education programs for disadvantaged young Australians across the country.

Recycle to break the cycle

If you can’t bear to part with your shoes then it’s still easy to get involved! Simply take a photo of your favourite pair and share it on Facebook or Instagram with #sharemyshoes and Mirvac will donate a dollar to The Smith Family for every pair photographed to help support the education of young Australians.

Power Creative were engaged to film and produce a short 60sec video + follow up marketing piece for Mirvac to showcase and raise awareness for this initiative.