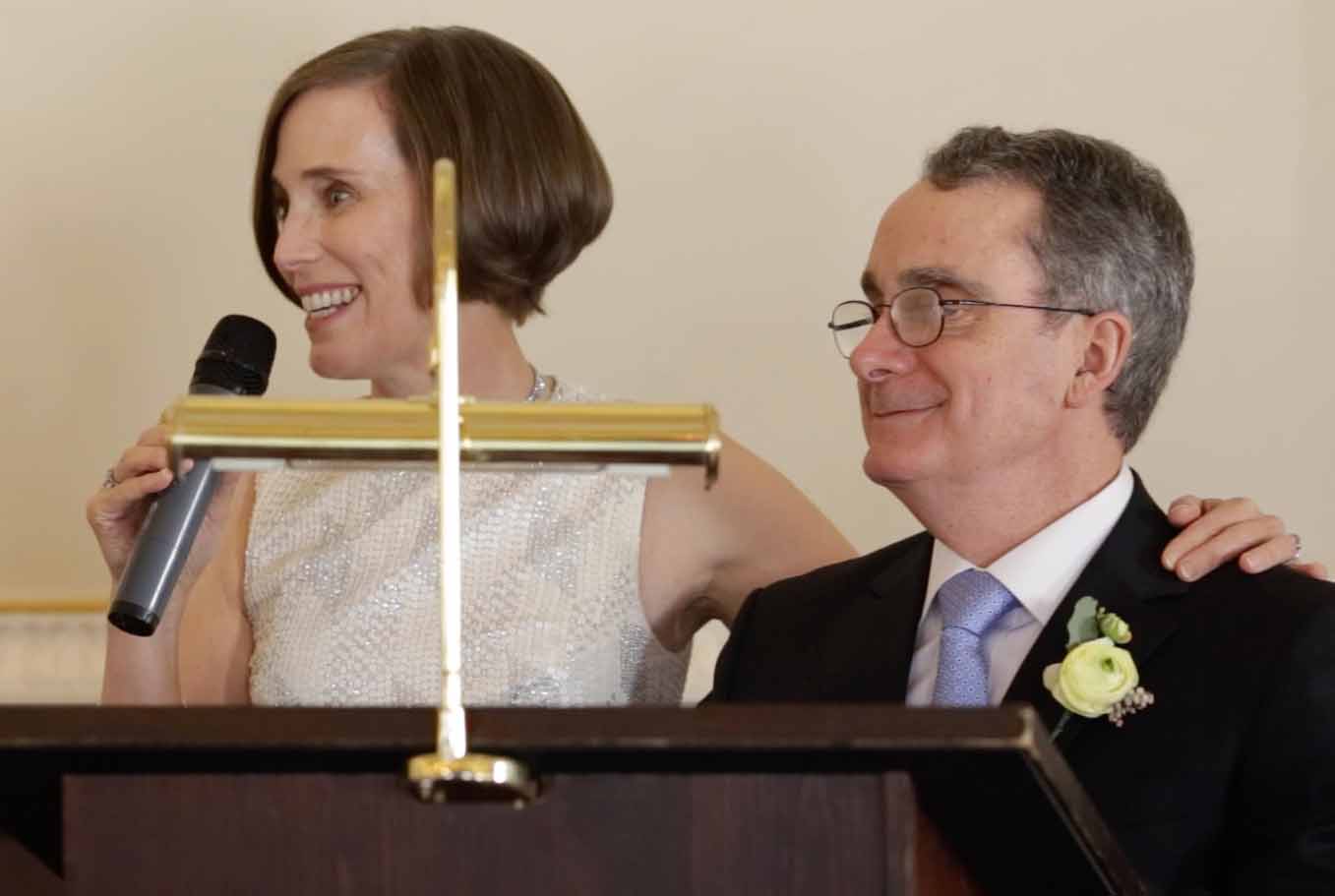 Above: 8GB USB Wafer Cards x 80 units , pre-loaded with audio and video recordings were ordered as a “Thank You” present for guests of the London Concert.

Two amazing spirits & three superb celebration events:
Doug Jones & Janet Walker were married in Janet’s home town of Toronto on December 15, 2013. They shared a renewal of their vows one week later in Sydney with family and friends in Doug’s home town.

The third series of this spectacular wedding event features a beautiful concert to celebrate their marriage alongside friends and colleagues in Europe.

Power Creative are so grateful and humbled to be a part of this amazing three-country wedding celebration and wish Doug & Janet all of the happiness and joy ahead.